AS01 Closed-loop System and Algorithm

Do-it-Yourself Artificial Pancreas Systems (DIYAPS) are becoming popular among people with diabetes of all ages and countries. We don’t have any information regarding italian situation. Aim of the study was to obtain a first photograph of the Italian loopers community.

An online survey (18 items) was distributed (July 2019) to DIY users/planning recruited through the Facebook groups Looped and OpenAPS.

139 adults responded to the survey: 120 were interested in and 19 users (5 under the age of 18). The users (5 in open, 12 in closed loop) were 45% female and the mean age was 28.1±16.9, range 2-60yrs; duration of diabetes 14.7±10.6yrs. 58% of pts had been using DIYAPS for less than 6 months; 26% for over 1 year. AndroidAPS and Loop were more used than OpenAPS (8, 9 and 2 pts, respectively). Omnipod was the most used pump (50% of pts); AccuChek, Medtronic, Tandem and Dana pumps were used respectively by 25, 15, 5 and 5% of pts. 80% of pts (100% of pediatrics) used CGM Dexcom systems. The most frequent reasons for using/planning the DIY were: to improve my control, to sleep better, to have a more discreet system, usable by phone/smartwatch, to reduce hypoglycemia. Finally, the 60% of responses said that they had received a positive or neutral response from their clinic.

This first survey demonstrates the use of DIY systems is also spreading in Italy and that the interest of patients is rapidly increasing. 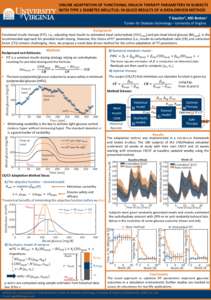 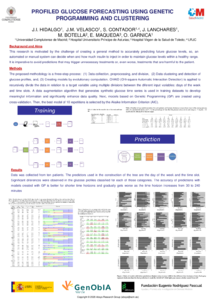 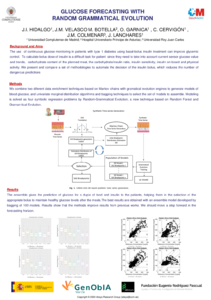 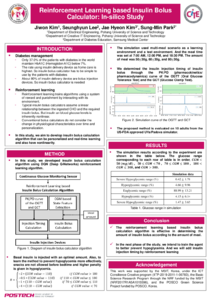 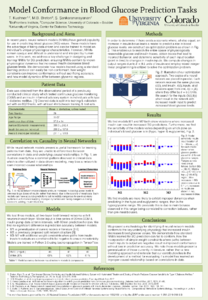 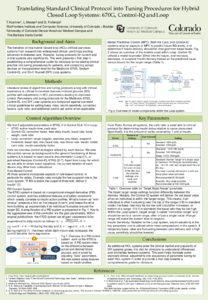 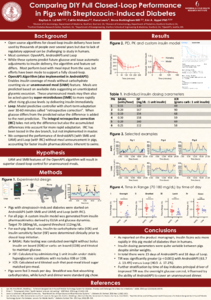 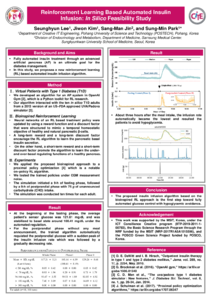 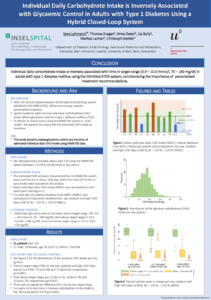 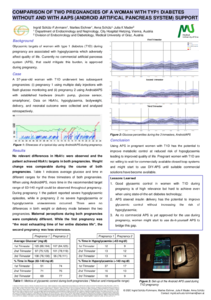 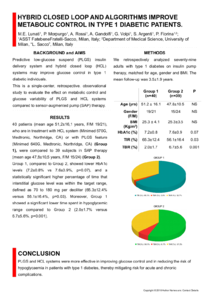