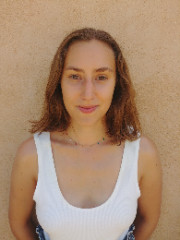 Cognitive deficits are common after stroke, and they have been linked with later cognitive decline and dementia. Subjective cognitive complaints (SCC) have been identified as further risk factor for post-stroke dementia. Our aim was to study early cognitive screening at acute stroke unit and if this could predict self-reported cognitive difficulties at three months after stroke. A secondary aim was to study if stroke severity and age could influence this prediction.