China is one of few countries yet to introduce PCV. We aimed to estimate the long-term impact of a PCV13 programme on childhood IPD in mainland China, accounting for provincial heterogeneity.

A Bayesian hierarchical model was fit to systematic review data on the proportion of vaccine-type IPD and carriage in each province. A mechanistic model was then used to predict the relative reduction in IPD incidence of a PCV13 programme, assuming VT circulation is eventually interrupted and replaced by NVTs.

PCV13 has the potential to substantially reduce the pneumococcal disease burden in China, but data to underpin the estimates is sparse in Western China. 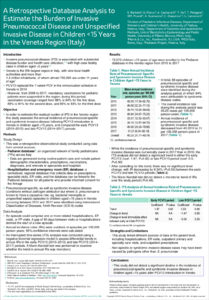 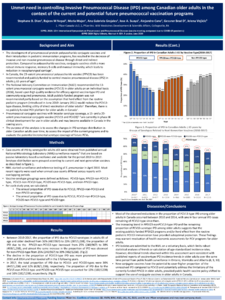 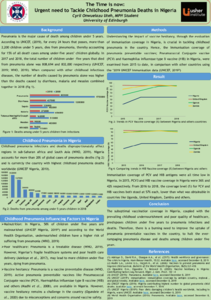 THE TIME IS NOW: URGENT NEED TO TACKLE CHILDHOOD PNEUMONIA DEATHS IN NIGERIA

THE RIGHT WORDS MIGHT MAKE DIFFERENCE IN INFLUENCING THE VACCINATION HESITANCY AMONG PARENTS OF NEWBORNS HOSPITALIZED IN INTENSIVE CARE UNIT.