Pneumococcal meningitis is associated with high mortality rates and approximately half of survivors present neurological sequelae. About one third of the cases appear as a complication of a primary otogenic infection.

We present two cases of pneumococcal meningitis in previously healthy, unvaccinated children under 5 years of age, admitted to a tertiary hospital from Bucharest, Romania, secondary to otic focus.

For both cases, the cultures from cerebrospinal fluid were positive for penicillin-resistant S. pneumoniae, serotype 14 and 23F, respectively. In the first case, a 3-year old male patient, the cerebral CT and MRI revealed bilateral otomastoditis and after 14 days of treatment, cranial nerve III palsy occurred, most probably due to vasculitis. In the second case, a 4-year-old male patient, the pachymeninx was observed on cerebral imagistic (MRI) and in evolution the child developed hearing loss.

We presented the cases of two children, with pneumococcal meningitis with an otic starting point, who despite of the imperative antibiotic and pathogenic treatment developed important complications. Pneumococcal vaccination remains the only method of preventing pneumococcal invasive diseases. 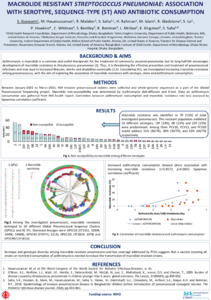 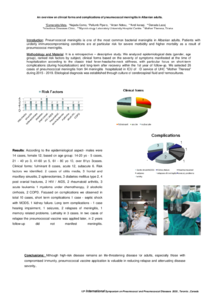 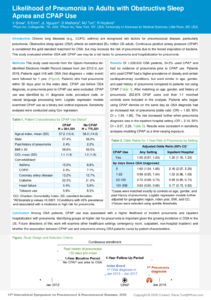 LIKELIHOOD OF PNEUMONIA IN ADULTS WITH OSA and CPAP USE 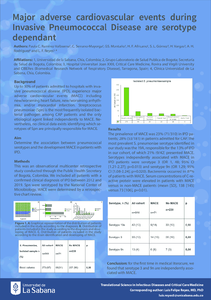 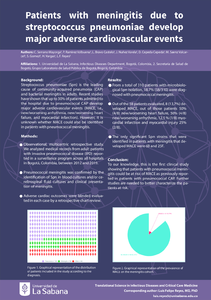 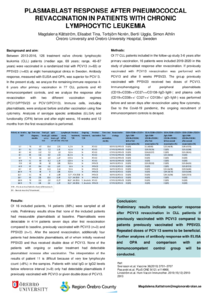 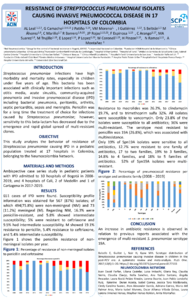 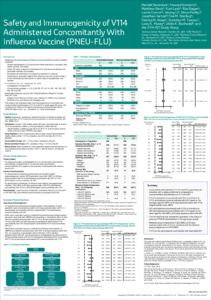