Introduction: The dopaminergic system has been associated with mood disorders as well as alterations of the immune system. Patients with bipolar disorder (BD) show alternations in both systems. Interleukin-6 (IL-6), a pro-inflammatory cytokine, is increased in plasma samples, imaging studies and post mortem tissue. Animal studies further confirm the involvement of dopamine. Manipulation of the dopamine D1 receptor (D1R) in the medial prefrontal cortex e.g. results in BD-like behavior. Lentiviral overexpression of D1R (‘ON’ state) induces mania-like behavior, whereas its termination alone (‘OFF’ state) is sufficient enough to result in depression-like behavior.

Aims: Investigation of anxiety and inflammatory state in the above-described animal model for BD.

Methods: Anxiety was investigated in the elevated plus maze and marble burying task. In addition, the inflammatory state was identified by examination of IL-6 as a pro-inflammatory marker in the hippocampus.

Conclusion: Behavioral and molecular findings support the association of D1R’s impact on anxiety and inflammation. In addition, by confirming the involvement of IL-6, the new animal model for BD has been further validated. 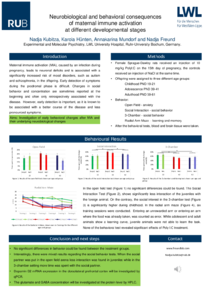 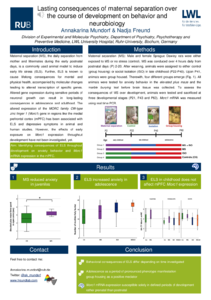 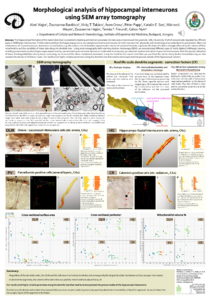 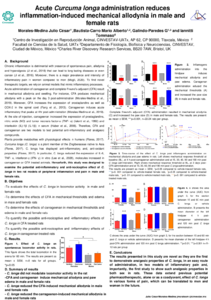 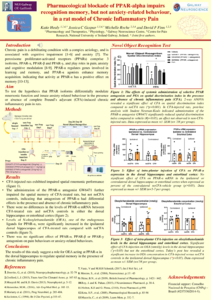 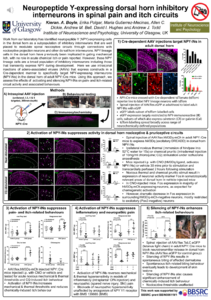 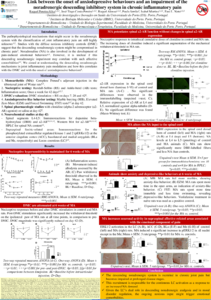