Early-life stress (ES) has been emerging as a potential risk factor for various psychopathologies, including Alzheimer’s disease (AD). In a preclinical mouse model, we found ES exposure to lead to age-dependent modulation of amyloid-beta (Aβ) neuropathology in a transgenic AD mouse model, and an exaggerated microglial response. Here, we characterize how both ES exposure and the AD transgenic background alters the astrocytic profile during different ages and Aβ pathological stages.

We exposed WT C57BL/6 and APPswe/PS1dE9 mice to a limited-nesting and bedding model of ES from postnatal days (P) 2-9. We characterized astrocytes in wildtype mice at P9, and in both transgenic and wildtype mice at 4 and 10 months using GFAP-immunostaining. We also used qPCR to measure the expression of various astrocyte associated genes at the same ages.

In WT mice, ES increased GFAP coverage in HPC subregions at P9, and decreased it at 10 months. APP/PS1 mice at 10 months show decreased global hippocampal GFAP coverage and increased clustered GFAP signal. Expression of several astrocytic genes are also increased. While these parameters do not appear to be further modulated by ES, analyzing these in the context of ES-induced alterations to Aβ pathology and microglial response reveals alterations at both 4 and 10 months of age.

In addition to our previous morphological characterization of microglia, our data suggest that ES also leads to alterations to the astrocytic response to Aβ pathology. 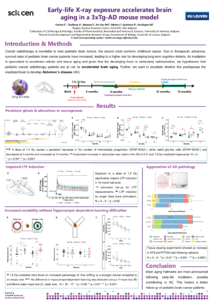 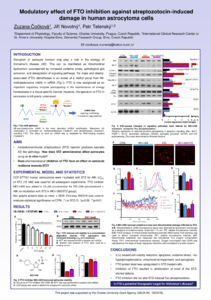 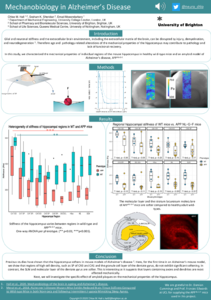 1717 - Characterising the mechanical properties of the brain in Alzheimer's disease 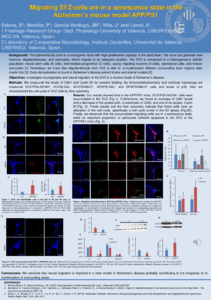 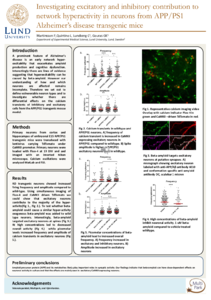 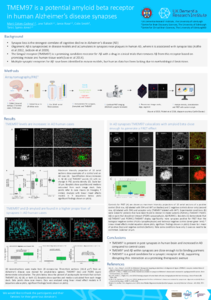 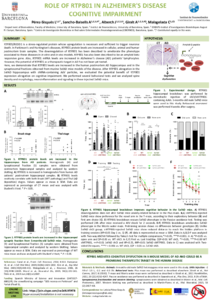 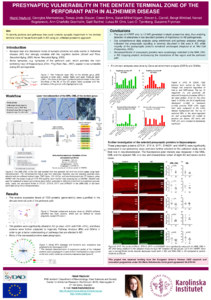 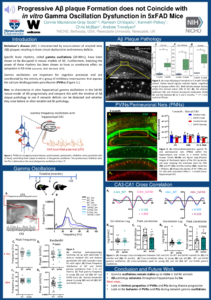