Newborn life support (NLS) manikins have been used for clinical training for over 30 years. Over this period the mechanical construction of manikins has changed little, as reflected in their continued poor anatomical and physiological fidelity. This poor fidelity may inadequately prepare clinicians to deliver sufficiently deep and consistent chest compressions (CCs) during cardiopulmonary resuscitation.

We aim to develop a NLS manikin with higher human fidelity by employing a combination of MRI imaging, 3D printing, material selection, and casting.

Using a full body MRI scan of a 37-week old newborn, a replica of the bone structure and molds of the thoracic organs was 3D printed. After casting in Ecoflex 5 silicone, the prototype NLS manikin was assembled (Figure 1 (top)). To validate its fidelity force-displacement tests were performed on a Resusci Anne manikin and the prototype NLS manikin design following NLS CC guidelines (Figure 1 (bottom)). These data were then quantitatively compared to compression data from rabbits [1]. 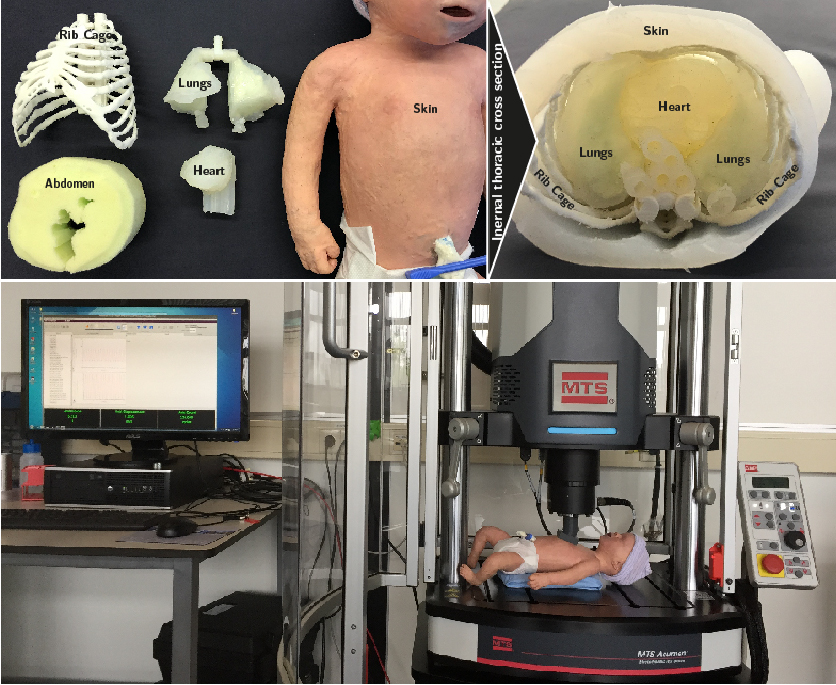 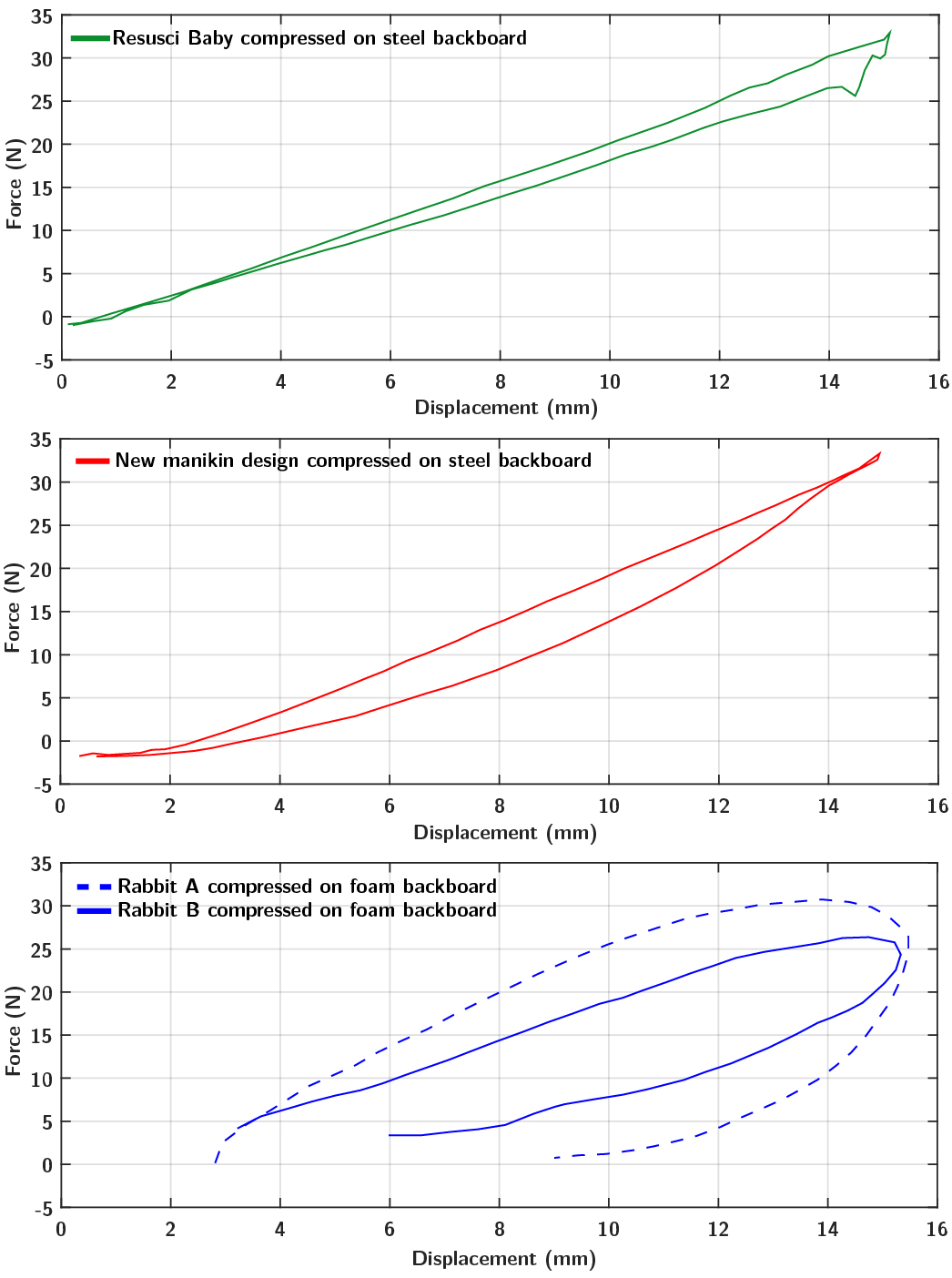 The results suggest that the prototype has higher human fidelity. 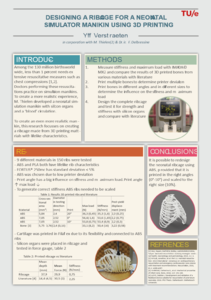 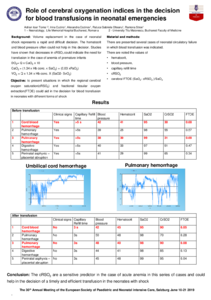 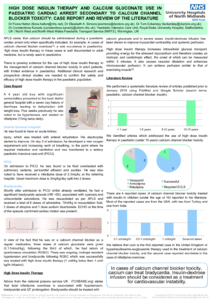 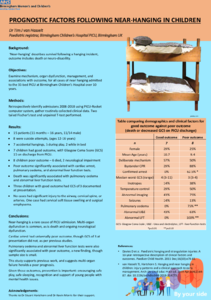 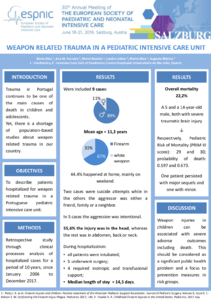 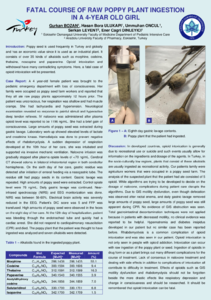 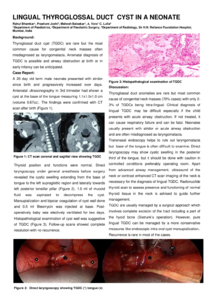 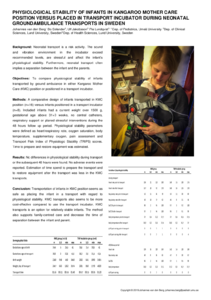 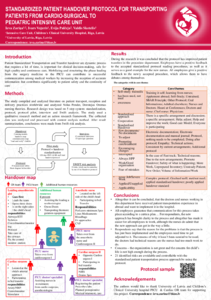 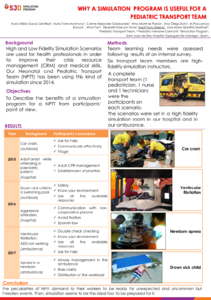 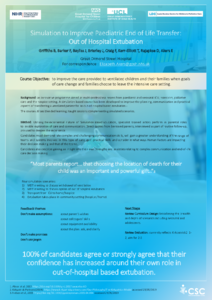