HOW TO INVESTIGATE AND TREAT THE ADULT WITH ANTIBODY DEFICIENCY?

HOW TO INVESTIGATE AND TREAT THE ADULT WITH ANTIBODY DEFICIENCY?

RESPIRATORY HEALTH OUTCOMES OF XLA PATIENTS IN THE UNITED KINGDOM

The mainstay of treatment for X-Linked agammaglobulinaemia (XLA) is IgG replacement therapy (IGRT), lacking IgA and IgM. Patients remain at continued risk of respiratory tract infections. This observational study evaluated the effectiveness of current therapy for UK XLA patients to ascertain if novel therapies are justified, most notably newborn screening and gene therapy.

Data were collected from 50 patients with a definitive diagnosis of XLA in the UK and entered into a standard proforma. Variables were analysed with the Mann–Whitney U test and the Wilcoxon matched-pairs signed-ranks test. 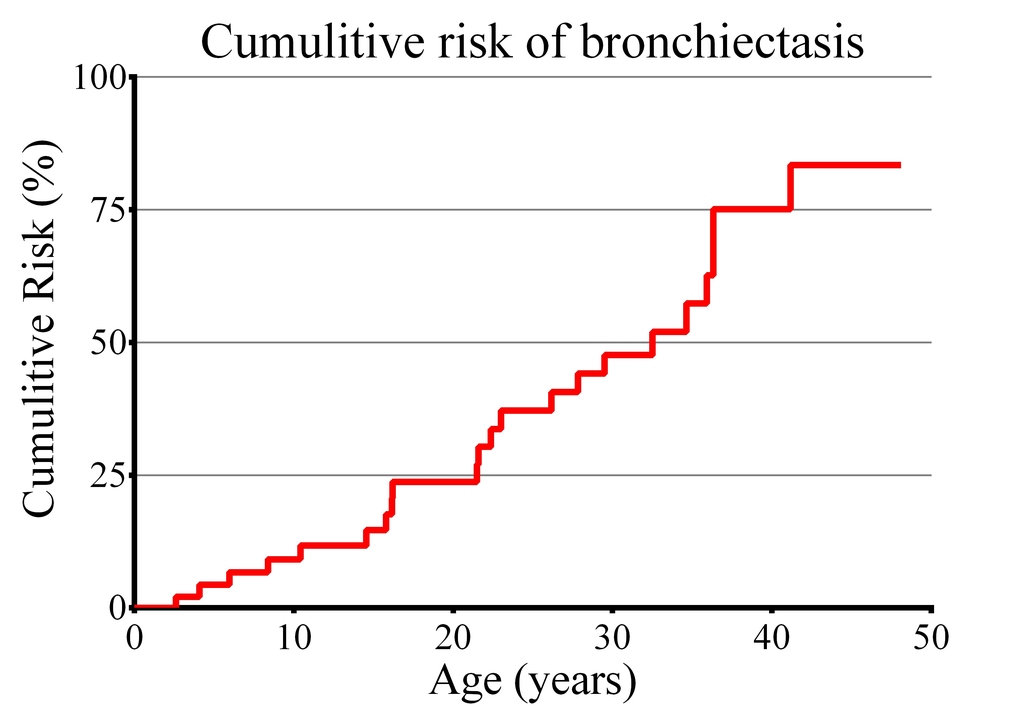 Bronchiectasis remains a major burden for XLA patients despite adequate IGRT. Patients without bronchiectasis were diagnosed significantly earlier but are also significantly younger, and may not yet had enough time to develop bronchiectasis. The progression of disease suggests IGRT is limited in its ability to preserve lung function. These data provide strong arguments for further research into newborn screening and gene therapy.