Chronic leukaemia and other myeloproliferative disorders ePoster with Audio

Background: A large multicenter retrospective study has been conducted to evaluate the main determinants of survival in transplanted patients with myelofibrosis (MF) and to describe the predictive factors for the main complications after allogeneic hematopoietic cell transplantation (allo-HCT).

Methods: This study by the European Society for Blood and Marrow Transplantation (EBMT) included 2916 MF patients who underwent first allo-HCT from an HLA-identical sibling or unrelated donor between January 2000 and December 2016. Primary endpoints were survival, non-relapse mortality (NRM), graft failure, disease progression/relapse, and acute and chronic graft-versus-host disease (GVHD). Period of first allo-HCT, patients and donor characteristics, disease risk profile, transplantation modalities, and the main post-transplant complications were taken into account for the analysis of factors predicting survival. Time-dependent variables were considered only after the first transplant and were analyzed by the time-span splitting method. Multivariate analyses of patient- or procedure-related factors predicting the post-transplant landmark events were done within the framework of competing risks by the method of Fine & Gray. To account for multiple comparisons, statistical significance was set at a p value < 0.01.

Conclusions: We have characterized the prognostic significance of the main landmark events occurring after allo-HCT in MF patients and the predictive factors for these events. This information has potential implications for patient counseling and clinical decision-making. 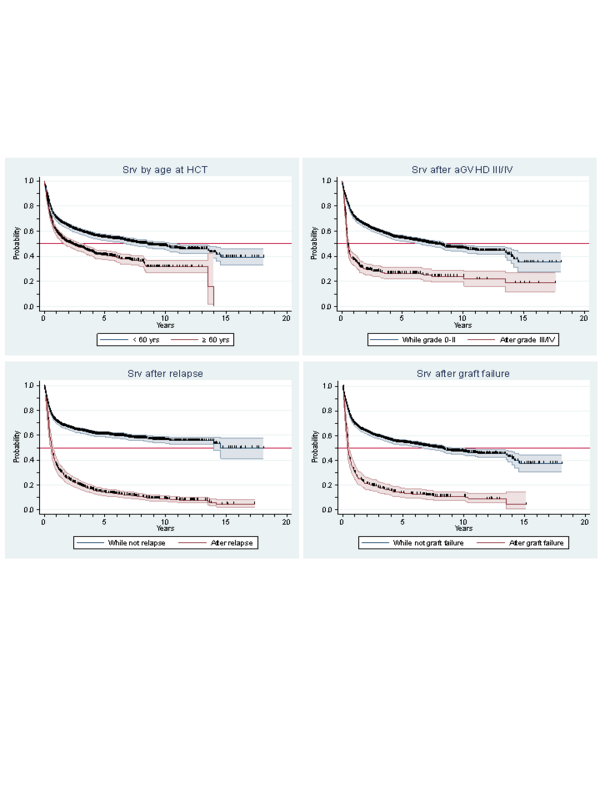 [Figure 1. Unadjusted survival by risk factor after transplant in 2916 patients with myelofibrosis]


Disclosure: Nothing to declare 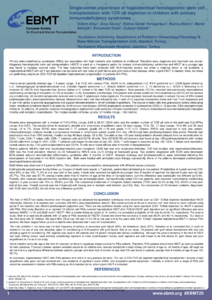 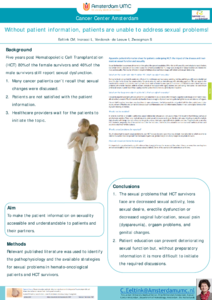 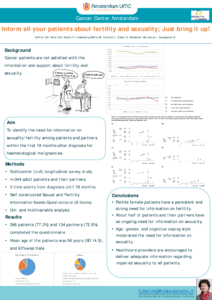 NP003 - EFFECTS OF TREATMENTS FOR HAEMATOLOGICAL MALIGNANCIES ON SEXUALITY AND FERTILITY: WHEN DO PATIENTS NEED IT AND WHOM REALLY WANTS TO KNOW? (ID 2) 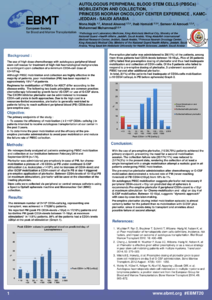 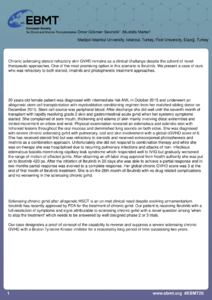 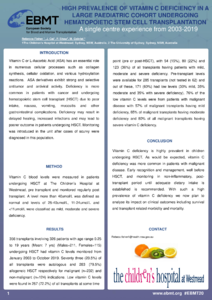 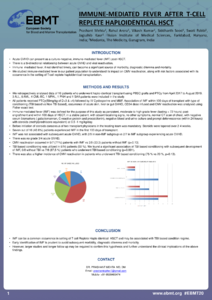 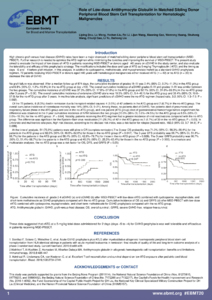 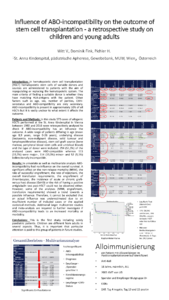 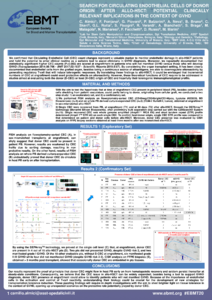 A216 - SEARCH FOR CIRCULATING ENDOTHELIAL CELLS OF DONOR ORIGIN AFTER ALLO-HSCT: POTENTIAL CLINICALLY RELEVANT IMPLICATIONS IN THE CONTEXT OF GRAFT-VERSUS-HOST DISEASE (ID 23)